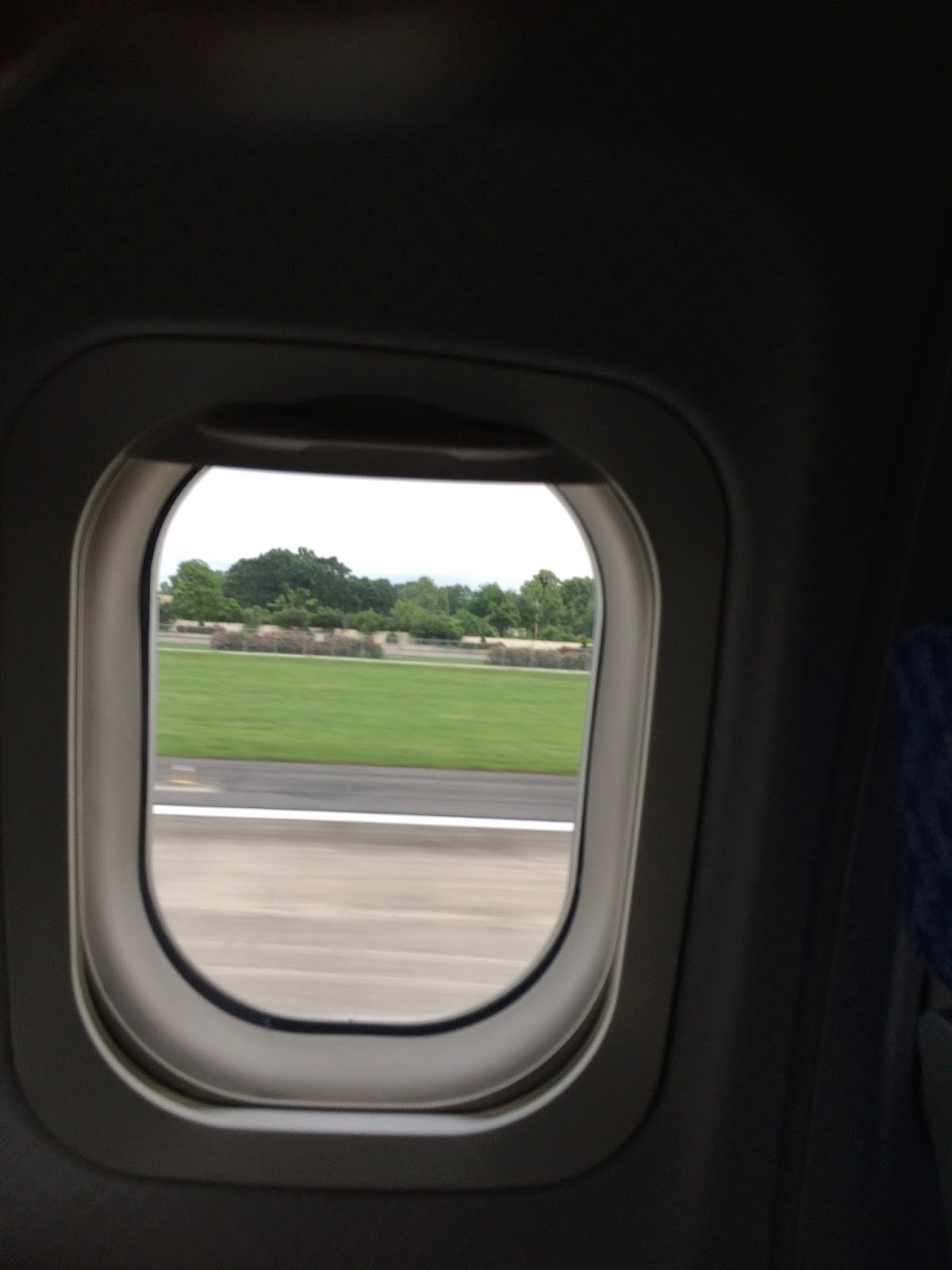 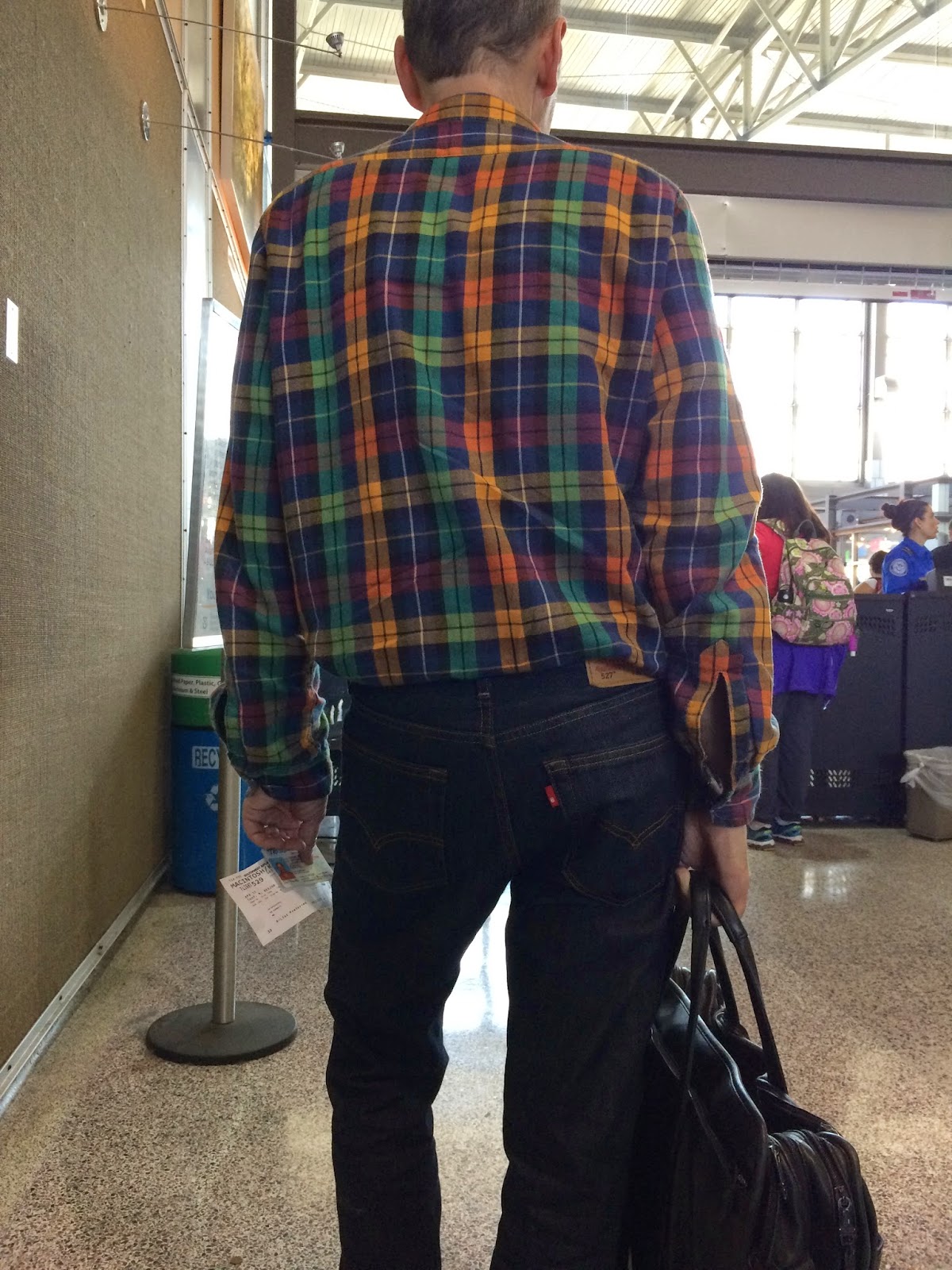 Posted by Pit Bulls and Other Animals at 8:13 AM